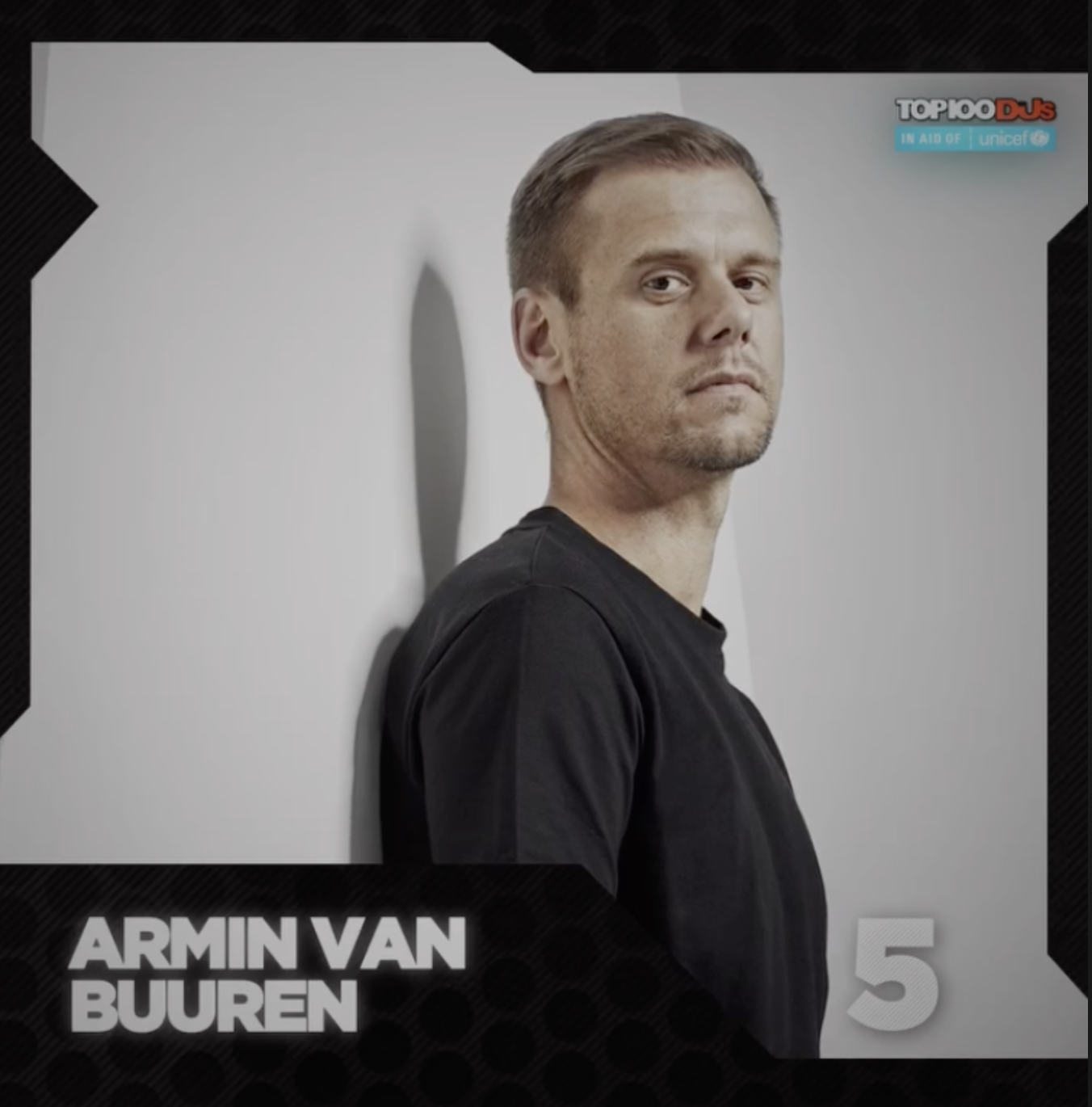 Armin van Buuren's contribution to the electronic music industry is undeniable. Dutch DJ and producer extraordinaire, Armin has rightfully cemented himself as a peerless artist over the past 20 years. This year in particular has given Armin the opportunity to reflect on his life so far: 2021 has been an year of anniversaries for the 44-year-old, enabling him to take stock of his influence on the industry while looking to the future for new ideas and ways to continue his trajectory and immortalize himself anew.

Armin van Buuren is a Dutch electronic dance music artist and DJ who has been ranked as the No.1 DJ five times—including four years in a row—in the Top 100 DJs poll, has won multiple Grammy Awards, and is known for his work as an artist, label boss, A&R executive--and of course for his weekly radio show A State Of Trance (ASOT).

In 2021, Armin van Buuren continued breaking records and creating history. With ASOT receiving their 20th anniversary and this year marking 25 years since Armin's first releases, it doesn't look like his success will end anytime soon. His energy levels combined with his focus on the demands of a new generation have allowed Armin to be successful in 2021, which will continue into the future.