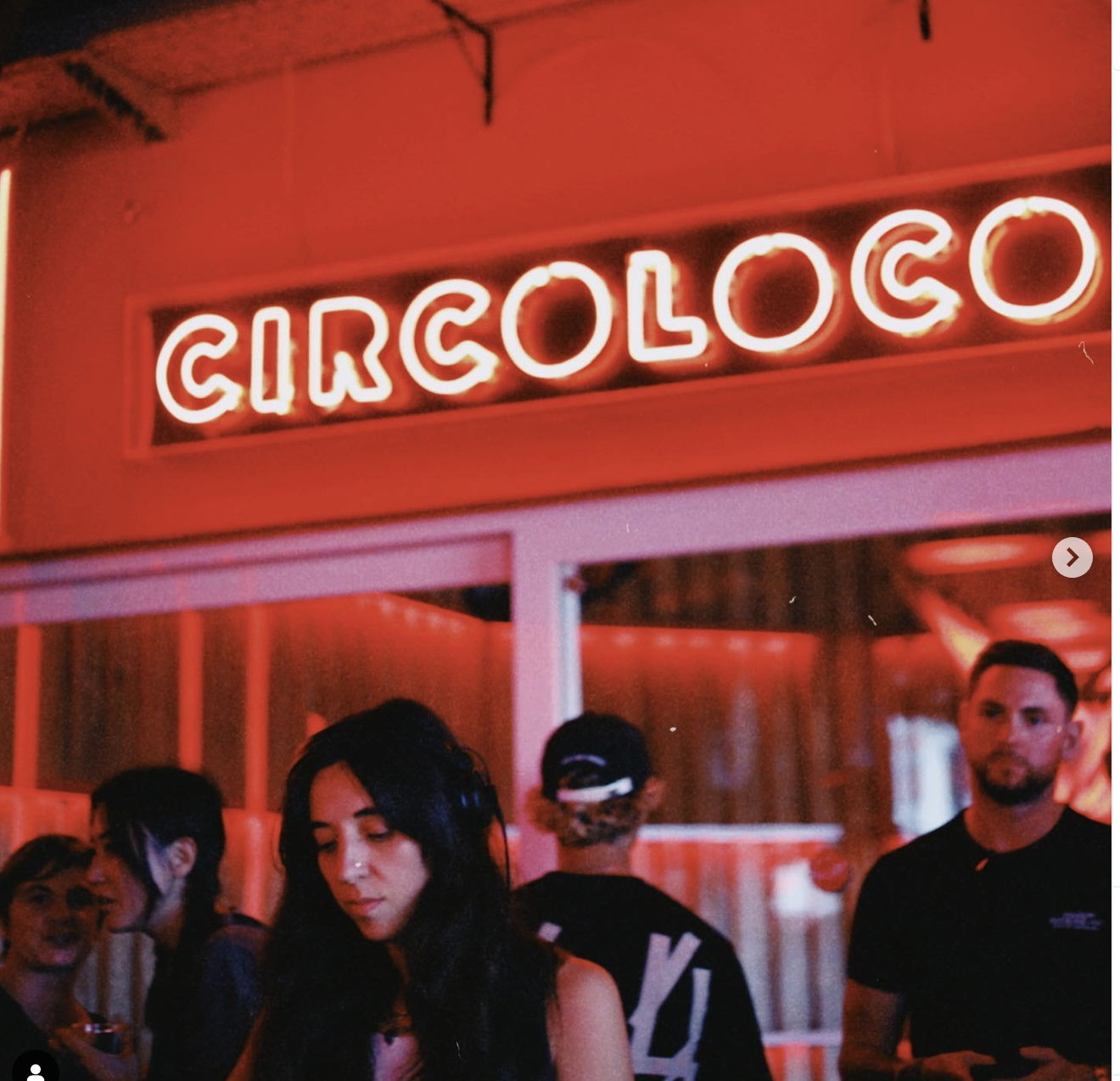 ‘Paris’ – ‘NYWTF’ is a bouncing house groove featuring spaced-out commentary on the city’s nightlife from Mikhail Beltran. The single and its accompanying extended club edit lay the groundwork for a forthcoming album with the label for the DJ, producer and multi-instrumentalist.

Caillet enthuses, “I am so proud to be able to release 'NYWTF' with a label and crew so close to my heart! Mikhail and I had so much fun with it, we hope you do too!”

The collaboration between Chloé Caillet and CircoLoco Records will be the sixth release from the label and the pioneering partnership between CircoLoco and Rockstar Games. Dedicated to uniquely presenting, supporting, and elevating forward thinking music and culture, the imprint embodies both brands’ longstanding history of championing and elevating club culture, as well as generations of underground DJs, artists and icons on a global scale.

It follows the release of Map.ache’s single ‘IZA’ and ‘On My Own Now’ from DJ Tennisand Ashee featuring Lady Donli. Prior to that was Skream’s acclaimed ‘The Attention Deficit EP’ and the Monday Dreamin’ compilation, which featured visionaries and icons from every era of CircoLoco’s greatest parties, including Carl Craig, Moodymann, Kerri Chandler, Sama’ Abdulhadi and tINI.