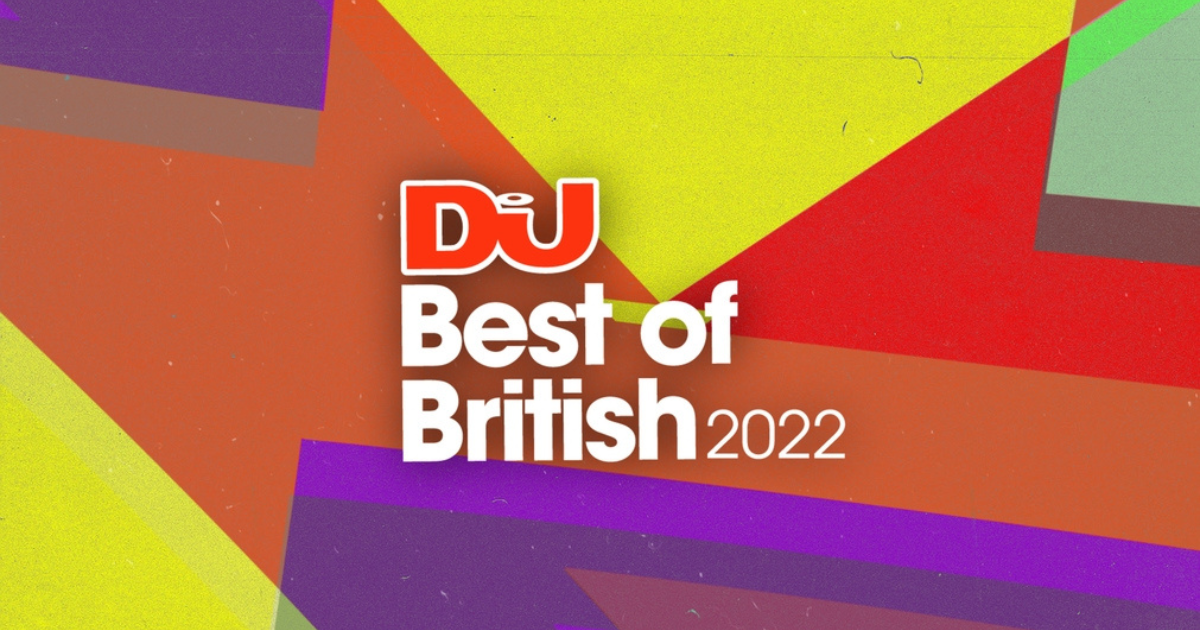 The DJ Mag Best of British awards returned for its 16th edition this month, shining a spotlight on the artists, clubs, festivals, labels, and radio shows that continued to place the UK scene at the forefront of electronic music. Each year, DJ Mag staff chose five nominees across a wide range of categories, which were then put to a public vote. There were also three special awards – Innovation & Excellence, Outstanding Contribution, and Game Changer – with recipients chosen by the editorial team. 2022 also marked the first IRL awards show since 2019, after pausing the annual event for the past two years due to the pandemic (and running digital awards show instead). The event took place at The Steel Yard in London on December 15th and was hosted by Jamz Supernova, featuring DJ sets from artists and DJs nominated across the awards categories: Patrick Topping, anu, Erol Alkan, Girls Don't Sync, LF System, and KILIMANJARO. As part of the ongoing partnership with Youth Music, Manchester-based artist and Next Gen Fund recipient PERiiSU played the opening set of the night.

In terms of the winners! There were a lot, TRICK label boss Patrick Topping picked up the prestigious Best DJ award. Whilst Girls Don't Sync is taking home the title of Breakthrough DJ.

Elsewhere, there were wins for TSHA ('Best Album' for 'Capricorn Sun'), PinkPantheress ('Best Compilation' for 'To hell with it (remixes)'), Eliza Rose & Interplanetary Criminal (Best Track for their No.1 hit 'B.O.T.A. (Baddest of Them All)' and Michael Bibi (Best Remix for 'La Murga (Michael's Midnight Mix)').