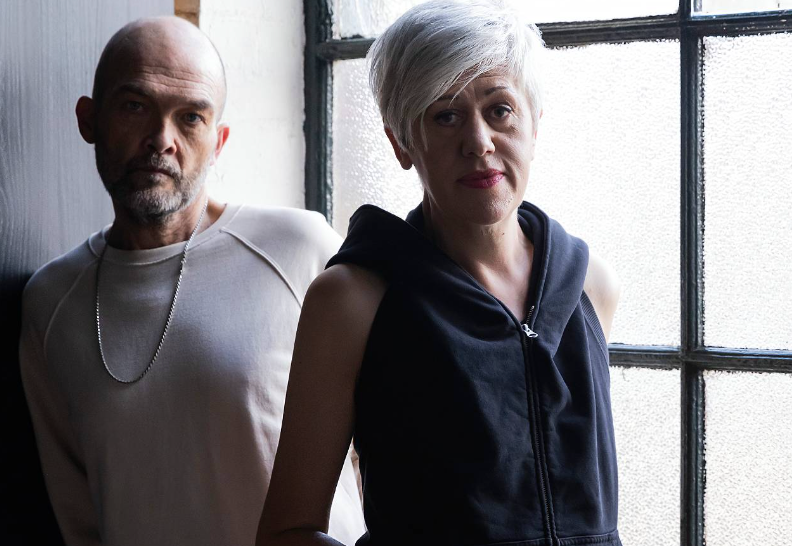 Everything But The Girl, aka Tracey Thorn and Ben Watt, are back with a brand new single "Nothing Left To Lose." It's the first taste of their upcoming album, "Fuse," which marks their first LP in over 24 years.

The track is accompanied by a music video directed by Charlie Di Placido which takes it to the next level! The album has 10 tracks and it's described as a "modern take on the lustrous electronic soul" that they were famous for in the mid-'90s.

Before they settled on the album title “Fuse”, they were calling it "TREN," a combination of Tracey and Ben's names.

It’s been nearly 30 years since their chart success from Todd Terry's 1995 remix of "Missing" which made it to Number Three in the UK singles chart.

Listen to "Nothing Left To Lose" here.

Big fans of the duo? Share the news on your socials with the hashtags