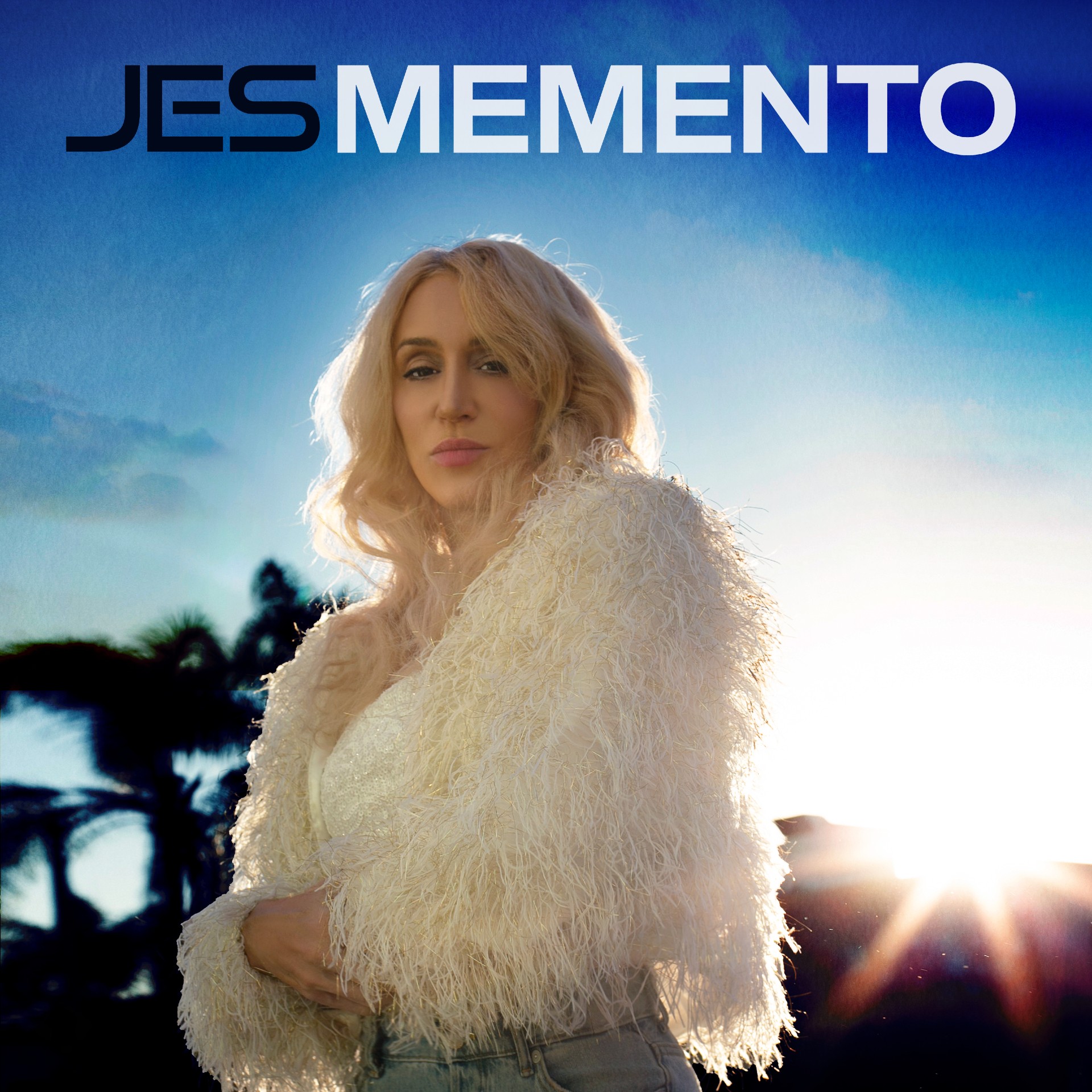 The follow up to the critically acclaimed ‘High Glow’, ‘MEMENTO’ carries with it an incredible 28-track-strong, career-spanning double-disc’s worth of music. The album features a host of work alongside some of the world’s best known electronic music producers, Aly & Fila, Cosmic Gate, Markus Schulz, BT, Ferry Corsten and Tiësto among them. ‘MEMENTO’ also includes her best-known releases (‘As The Rush Comes’, Imagination’, ‘Fall Into You’ and others), as well as her most recent singles, ‘Sunrise’, ‘By My Side’ and ‘Long Way Home’.

Such is its expanse, ‘MEMENTO’ may yet be seen not just as a JES album, but the JES album. The singer/songwriter herself goes on to explain, “it’s been a long time since I worked on putting together an album. Once we started on the tracklist and new ideas, it quickly grew until it was obvious that we would need to rethink its delivery format. I wanted to make something that showcased not just what I am doing right now but also the progression from where it all started. It’s been an amazing journey with so many watershed moments. That’s where the name ‘MEMENTO’ came from. It’s like a souvenir for myself as much as anybody.”

JES is an artist who’s been comfortable working in a solo capacity for longer than most. That’s evidenced throughout ‘MEMENTO’, where greater than half its tracks carry her name and hers alone. As ever, they’re hallmarked by honest lyrics and true-self reflections, where JES’ first-hand experiences of life and love inform her work. While many carry that club pulse, others - ‘We Belong To The Night’, ‘Tight Wires’, ‘Forever Young’ among them, are less dancefloor-centric, with more, laidback, downtempo or daytime intents. Other JES standalones on the album began life with more radio-oriented natures, before being remixed into the clubbier night. Among those lending additional perspectives are Disco Fries, Andy Moor, ReOrder and Robert Nickson. The album also includes Will Atkinson’s reworking of ‘Imagination’, which, on release, topped the Beatport chart for close to a month.

For JES, the composition and creation of a song will always lie at the heart of what she does. Talking about her ‘MEMENTO’ writing process, the singer shares that, “I sometimes get a lyric or title in my head and work back to a song from that. Other times I might receive a track from someone which inspires a melody, and the lyrics come later. I like to walk and sing in my head or write songs in the shower with no music at all. Sometimes I’ll be doing something around the house, and a song will just pop into my head, and I know it’s a keeper! I even dream full songs sometimes, but I only ever manage to catch pieces of them when I wake up. The basis of all my songs is my own emotional barometer. When I get an idea, I will live with it for a day or two to see if it still touches me. If it does, I push it forward. Songs like ‘We Belong To The Night’ and ‘Tight Wires’ have a definite emotion for me. I live through them when I’m working on them. They are like chapters in a bigger story or touchstone moments in someone’s life. A collection of those moments and connections that stay with us.”

A testament to JES’ estimable career and the impact she’s had on the scene, her roll call of collaborations is in essence a Who’s Who of trance music. ‘MEMENTO’ features work alongside producers including Aly & Fila, Cosmic Gate, Markus Schulz, BT, Ferry Corsten and Tiësto. Of those, new interpretations of classics often play a part and the album contains fresh takes from the likes of MarLo, STANDERWICK, ReOrder, Solis & Sean Truby, Fonzerelli, Ciaran McAuley and others.

Talking about ‘MEMENTO’s path to release, JES reflects that “the idea of albums as a whole has changed so much. Now we have so much demand for content, that we are all on this constant production line. They’ve become like a gift for the fans at the end of a project. Talking about her process for the album, she goes on to say, “It is hard for me to finish a collection like this because I’m always thinking of new ideas for the songs! It’s hard to limit yourself but making something that people can connect with means it has to be thematic, so I let those instinctive ideas lead me and try not to stray too far from that.”

A decade + in the waiting … and in many respects even more in the making, on November 4, JES’ delivers her magnum opus LP, ‘MEMENTO’. For fans both established and new, it’s as essential as essential gets. You can find it on through all good sales or streaming platforms here [https://blackhole.lnk.to/Memento] 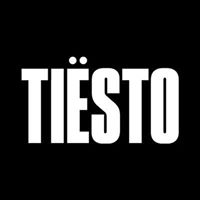 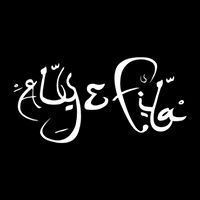 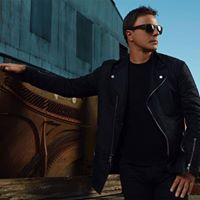 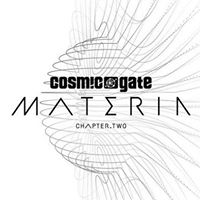 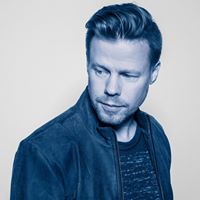 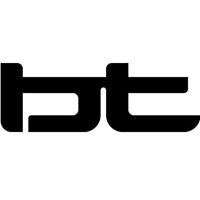