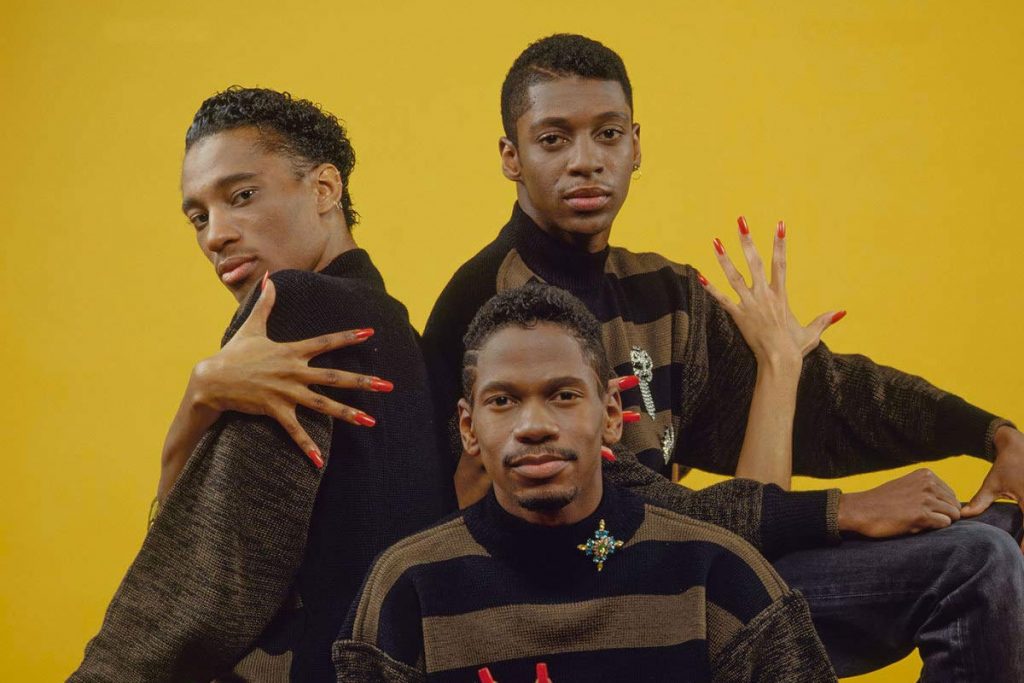 House music pioneers Larry Heard also known as Mr Fingers, and Robert Owens have finally won
their long-pitched legal battle with their former label Trax Records. The case was filed two years ago in
2020 concerns decades of consistent exploitation and copyright infringement by Trax Records against
the music duo, and finally, justice has been dispensed.
“It felt beautiful, and it gives me peace knowing that there is a clear road moving forward,”
“I’ve seen the destruction that often occurs in this music industry, so I feel blessed and grateful for all
those that have been here in my life, helping me through this journey, who wanted to correct something
wrong.” – Robert Owens
Heard and Owens made their name as the original curators of house music and have also made
collaborations with the likes of Kanye West, Frankie Knuckles, Coldcut, Dua Lipa and more. Their
career had seen tremendous fame after joining Trax Records, but things went downhill after the 80s.
The case was filed in a court in Illinois regarding unpaid royalties for several solo and duet songs
released by Larry Heard and Robert Owens under Fingers Inc. The list includes Can You Feel It,
Beyond The Clouds and Washing Machine, Bring Down The Walls and Never No More Lonely. While
Trax Records made millions by selling remixes and edits of the songs back-to-back, the two house
music legends and originators were not paid a single penny for it. It was also discovered that Trax
Records was also unable to produce legitimate proof of ownership rights to the music.
“Trax was never assigned any sound recording copyrights, so one part of my job was to stop Trax
exploiting the sound recordings,” – Mr Meloni, US lawyer for Heard and Owens
Heard and Owens were not the only ones that Trax Records cunningly profited off. Adonis, the
infamous producer of acid music of the 80s, also shared his struggles with unpaid royalties by Trax
Records dating over 4 decades.
“Not one artist ever received any royalties [from Trax],” he wrote at the time. “If anyone can find an
official income statement, I would love to see it, because I’ve never seen one myself.” – Adonis, music
producer
While the matter resolved to a $1 million settlement to be paid for damages, it would not make things
any better for Heard and Owens since the owner of Trax Records, Lawrence Sherman, has passed away
recently in 2020, and the label cannot afford to pay the huge sum. However, the victory has granted

Heard and Owens all the exclusive rights to their tracks, and therefore Trax Records cannot make any
more money off their names.
The two now aspire to create more content and to help fellow artists stuck in the same legal struggles.
“I know how things can seem insurmountable, but maybe some others will take the actions needed, even
if they are in small steps,” - Larry Heard 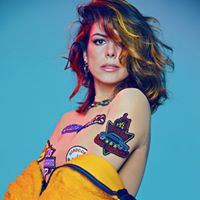