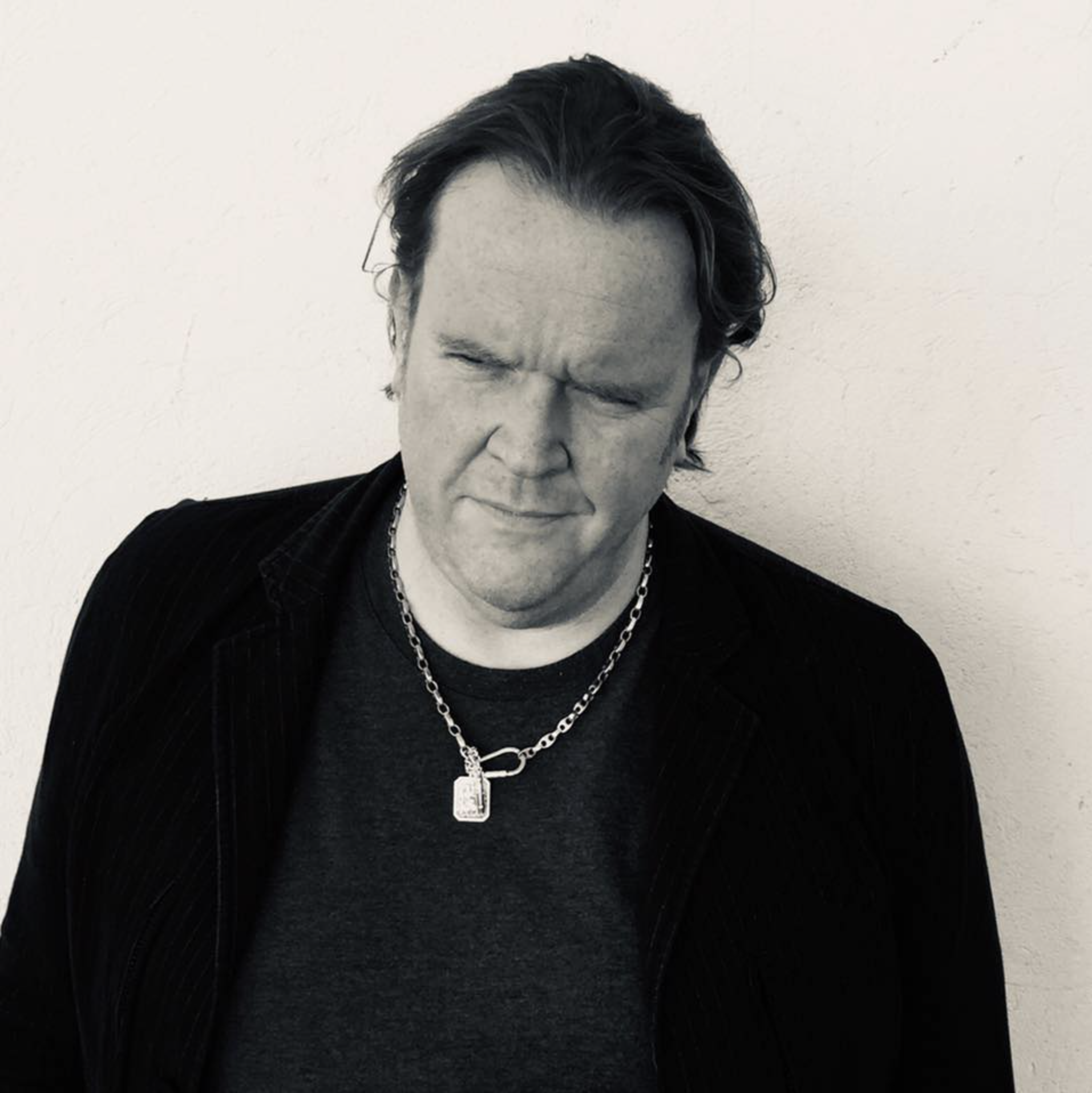 The popular DJ and producer, Mighty Mouse, has died at the age of 48.

“We're all lost without his enormous presence and talent, and our thoughts are with his partner, Ellen, as well as his mum Judy.”

In the 2000's and beyond, Ward had been active as a DJ. In 2018, Ward achieved success for his track "The Spirit," which was released on Defected's sub-label Glitterbox. Meanwhile, he was also known for his track "Midnight Mouse (Revised)" - an edit of ABBA's "Gimme! Gimme! Gimme!" that is popular with French DJ Folamour, who played it during his Boiler Room set at Edinburgh's FLY Open Air in 2019.

Music producer and DJ, Matthew Ward was a regular at the Defected Records' Glitterbox event series, and earlier this month he shared a remix of Ridney & Inaya Day's song 'Like You'. He had upcoming gigs in Newcastle and Barcelona.