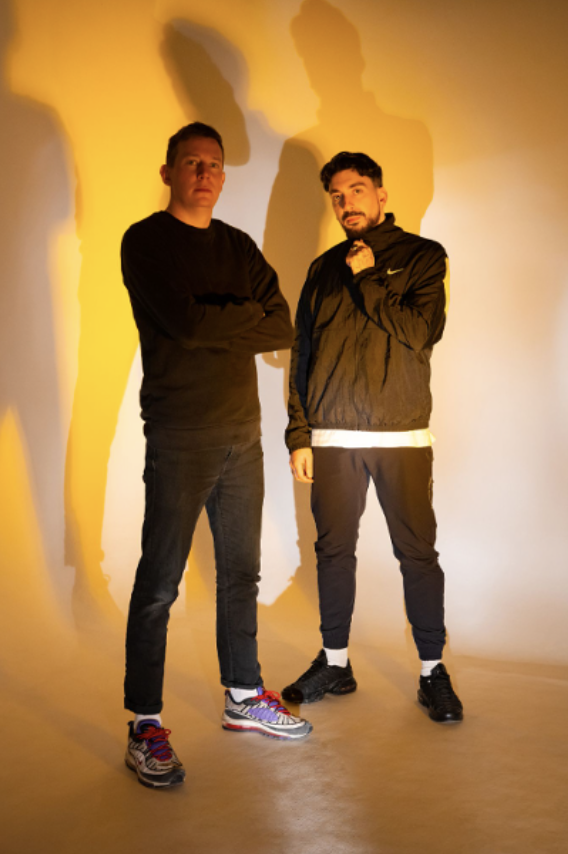 My Nu Leng has announced a new single called "Satellites" which will be released on October 21. The duo are descendants of rave culture, so they have always tried to place the genres on "the line" by mixing them with each other.

"Satellites" is a bass-heavy breakbeat cut that recalls Hemlock Recordings, and it's going to be big. This dark track will go off at raves, but it has other moods as well. It's the fifth track on Wavelengths' record label, which also includes monthly gigs to promote their singles. This sound follows "Dark Star," "1 Big Dark Room," "This Sound," and "Sahara Dub."

The duo has a residency at Thekla, with some of dance music's brightest talents, such as Krust, Redlight and Jay Carder. They just performed back-to-back with Mall Grab at Boomtown and they have an all night long B2B set with Special Request on 25th November. They have an typically stacked touring schedule that includes shows at Printworks and Hidden.

Dropping one banger after another, My Nu Leng has no intention of resting.