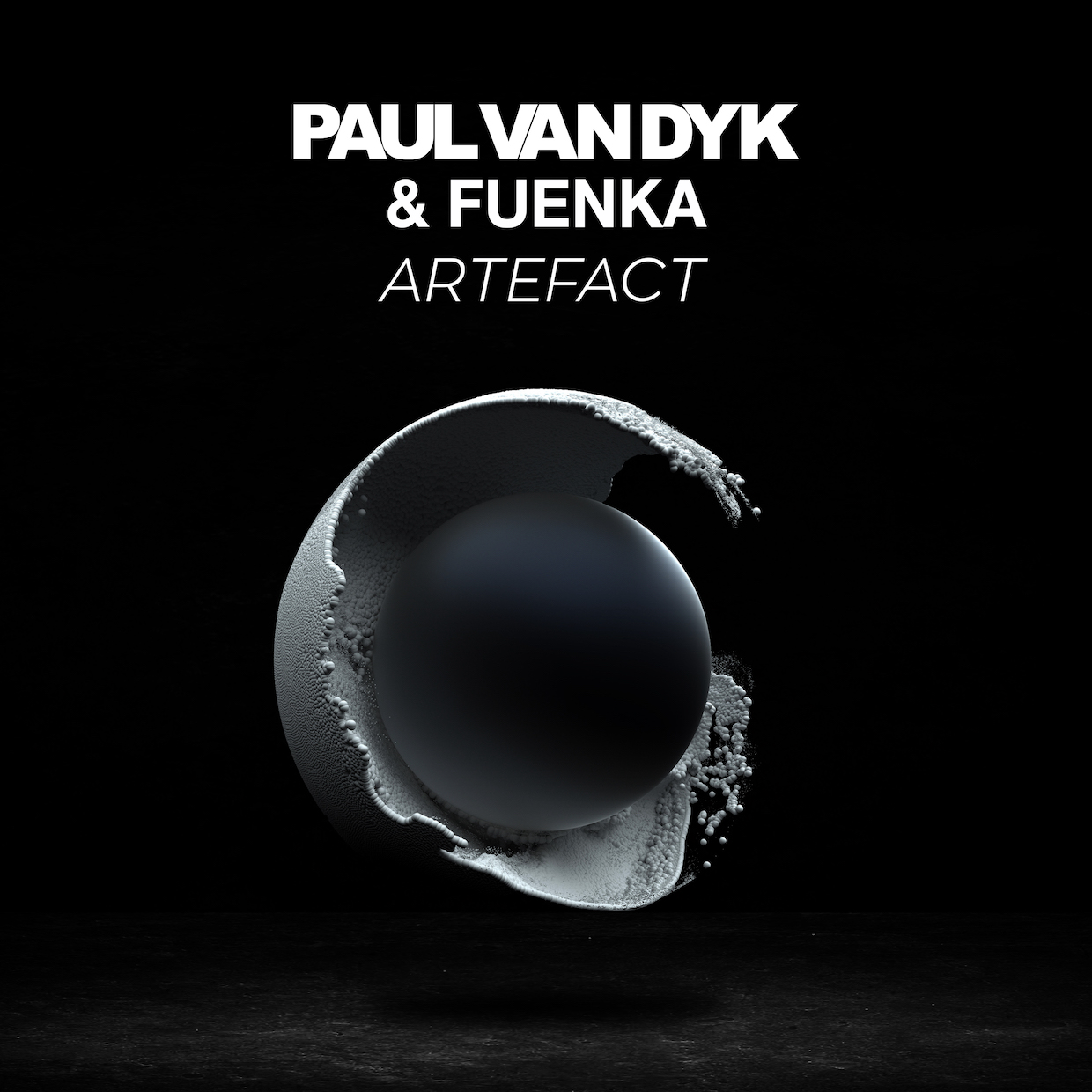 Known for his ability to create evocative and transcendental tracks, Paul van Dyk's latest offering, 'Artefact' alongside UK duo Fuenka, demonstrates this in abundance. With the pioneering electronic artist releasing the third single from his highly anticipated 11th studio album The Record, ‘Artefact’ comes from Paul’s Off The Record segment of the project focusing on deeper releases to showcase another element in the producer's arsenal.

The follow-up to recent album singles ‘SHINE Ibiza Anthem 2022' and 'But Not Tonight feat Christian Burns’, which have already received epic outings across the mainstages of UNTOLD and EXIT Festivals, Luminosity Beach Festival and EDEN Ibiza, 'Artefact' represents a simmering yet effervescent presence that primes the listener on a joyful voyage. Taking cascading rhythmic melody that flows with metallic prestige, a more profound, thick bassline then introduces a fuller body to the song's underbelly. All of which are upheld by driving frequencies that propel the track forward. Distinctly building tension with a push-and-pull of attributes that weave throughout, both producers then bring in cinematic, spacious pockets to allow dominant elements to rise. As a result, 'Artefact' is a wonder that stands grandiose yet progressive within its musical aura and extended transitions.

Paul van Dyk has helped establish electronic music's foundations and continues pushing its boundaries. Currently working on his 11th studio album, the renowned musical innovator continues to be more enthusiastic about electronic music and the global scene than ever. Through his iconic VANDIT imprint, van Dyk continues to stock the scene with dancefloor anthems, whilst his weekly VONYC Sessions radio show recently passed its 820th episode. Fans seeking to show their support for Paul van Dyk away from the dancefloor can do this by voting for him in the 2022 edition of the Top 100 DJs Poll here.

Fuenka is a rising duo hailing from the UK, bringing hypnotic releases across many labels. Having collaborated with names including Paul Thomas, John 00 Fleming, and now, Paul van Dyk, their shows across renowned events, including Luminosity and ADE, have only showcased the live talents in a recontextualized fashion.

'Artefact' from Paul van Dyk and Fuenka is out now on VANDIT! Check it out via https://bfan.link/pvd-fuenka-artefact