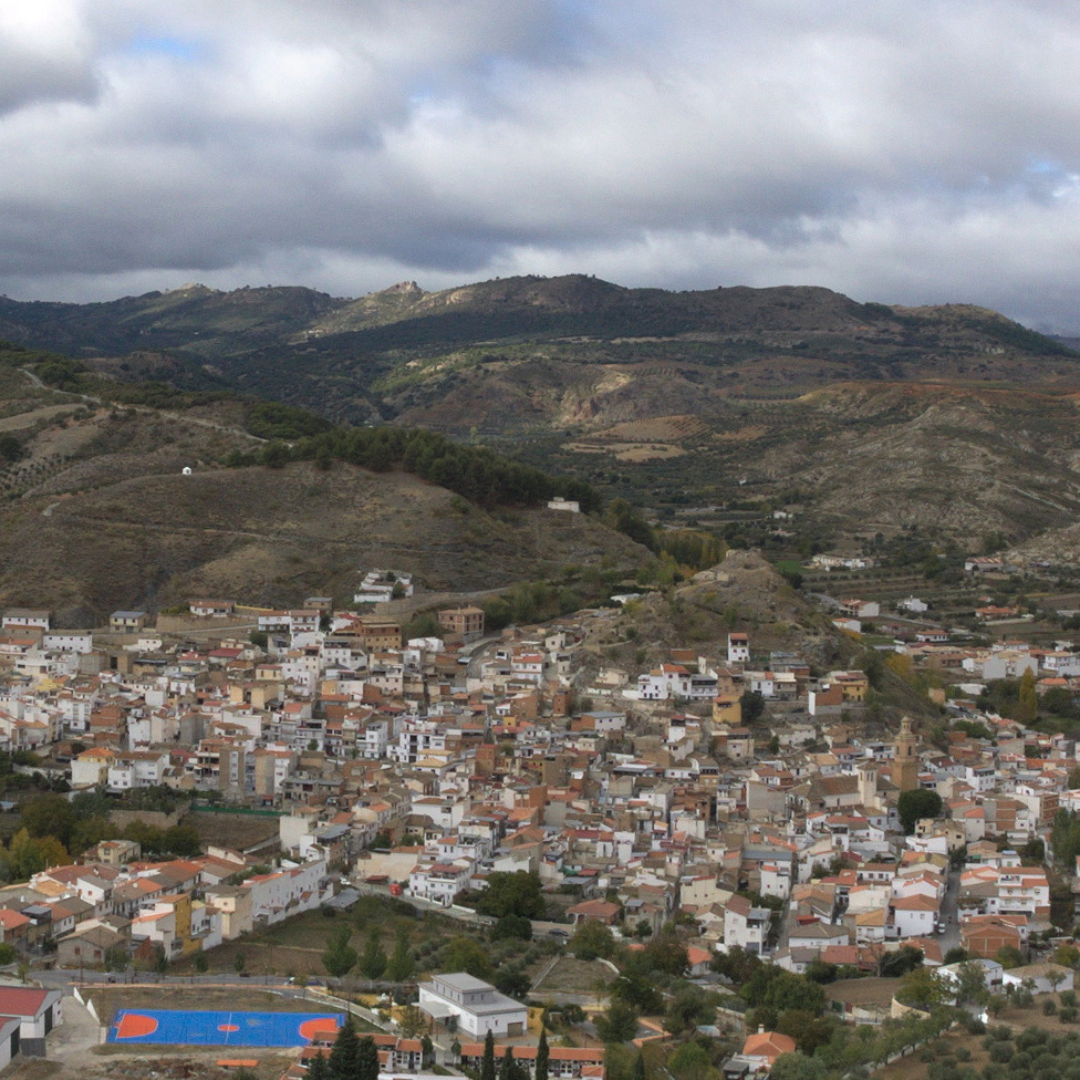 An illegal rave in the Spanish village of La Peza drew an estimated 5,000 people over the course of six days. The event featured multiple soundsystems and a variety of vendors selling homemade goods, and was attended by people from Spain, Italy, and the Netherlands. Despite lacking any permits or licenses, the event was reportedly well-organized and largely peaceful, with only a few arrests made for drug possession or resisting authority. The mayor of La Peza expressed surprise at the size and organization of the event, and said that the municipality had lodged a complaint with the police, who ultimately decided to monitor the event rather than attempt to disperse the large crowd.

Fernando Álvarez, the mayor of the area, told the Guardian.

Officials don't know how the event transpired so quickly without any signs. With the mayor saying “We have no idea. Truthfully, if I knew who had organised it, I would hire them to plan our village fiesta.”