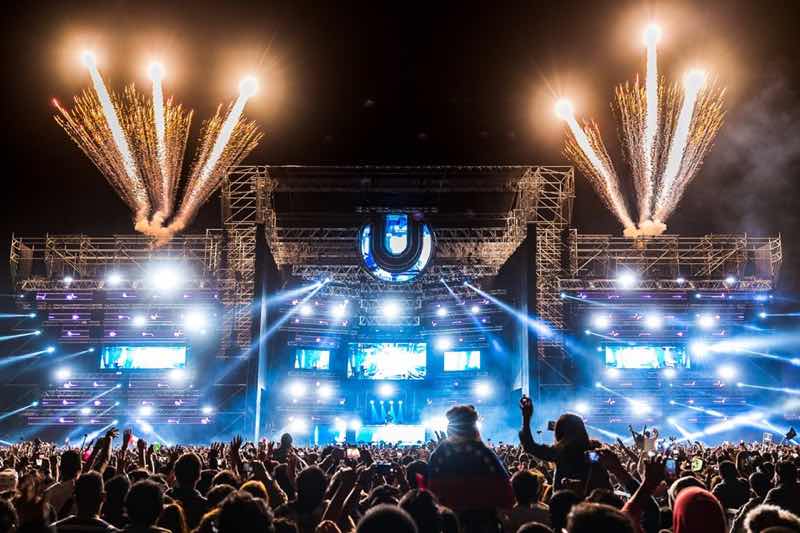 The festival will be a one-day event and will be the second biggest Ultra franchise in Europe, further expanding the series of annual events held by Ultra Worldwide.

The flagship Ultra Festival was founded in Miami, Florida in 1999 and is still held every year as an outdoor event at Bayfront Park, Miami Downtown. The festival was suspended post-2020 due to COVID-19 imposed restrictions on public gatherings, and 2022 is the year Ultra returned to the fans at the Bayfront Park on March 24, 25, and 26. The flagship event garners 165,000 attendees at Miami annually since 2014, and its massive success has led Ultra Worldwide to promote and spawn sister events in 29 countries from South America, Europe, Africa, Asia and Australia etc. This year’s newest addition brings Ultra to Spain.

With the Early Bird discounts having timed out, tickets for the festival are up for grabs on the Official Site for the General Admission category in a total of 6 tiers, with tier 1 sold out and tiers 4,5, and 6 coming soon. Fans can also opt for VIP passes on the site. The terms and conditions will only allow entry of fans that are 18 and above. Get your tickets here now. 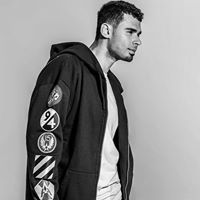 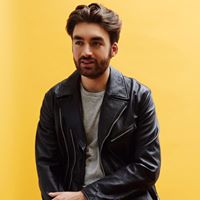 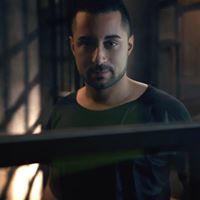 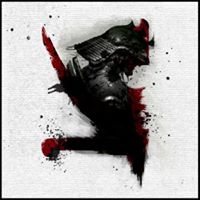 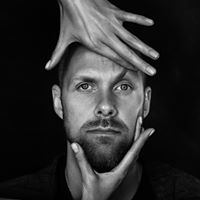